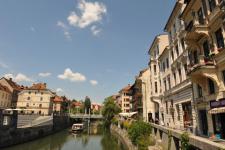 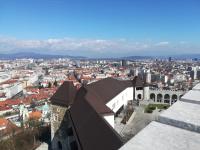 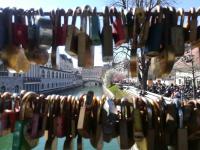 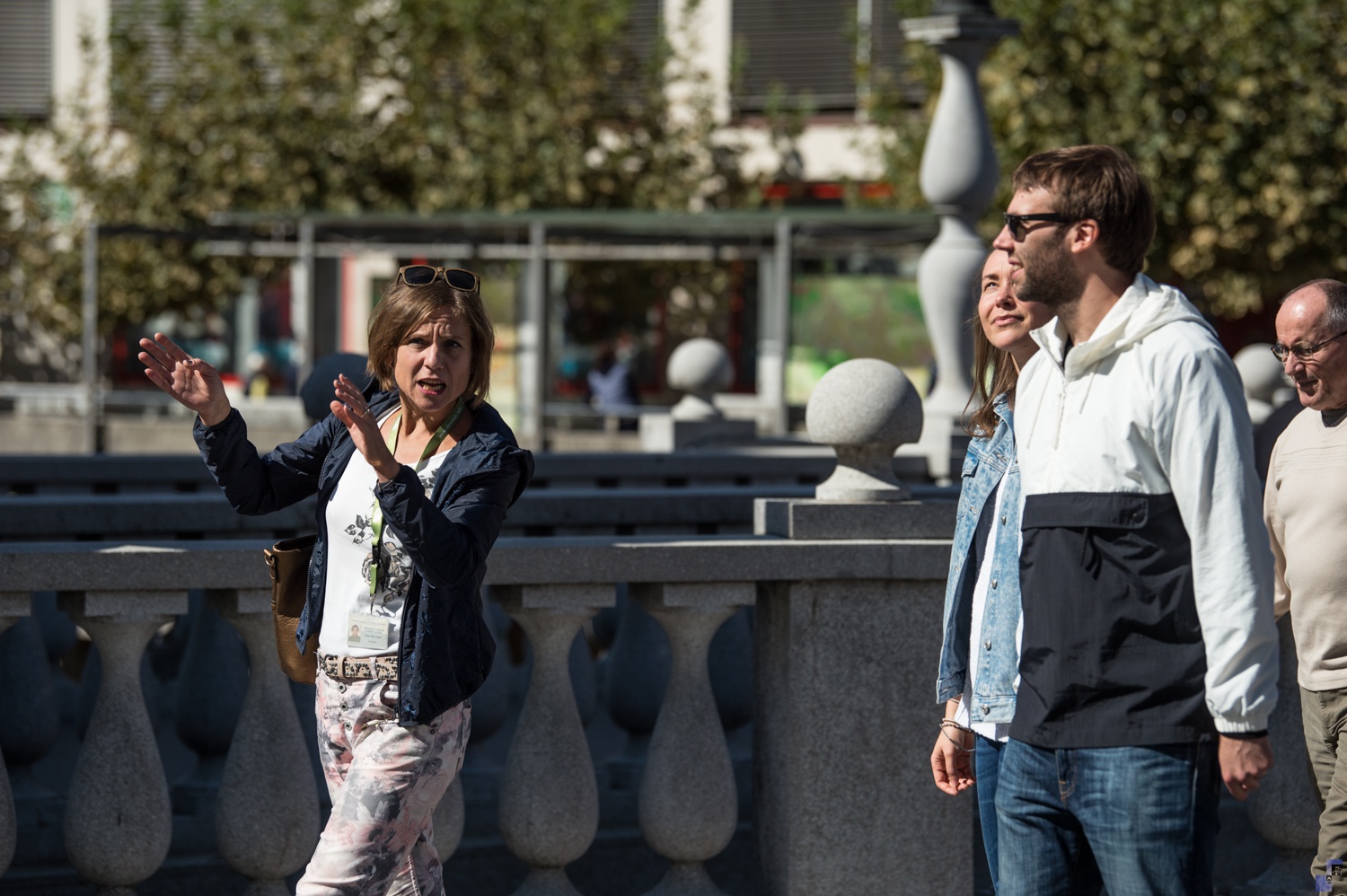 Explore medieval Ljubljana, discover its baroque and Secession architecture and the works of the architect Joze Plecnik who had a major impact on the modern identity of the city of Ljubljana, walk across the Ljubljana's most notable bridges and picturesque old city centre embankments through the open market with local fresh fruit and vegetable offer and enter the city’s cathedral with Ljubljana’s insider local tourist guide.

You will visit the old town, take a walk along the river Ljubljanica, learn about the legend of the city’s origin and about the 2000 years old Roman remains. You will find out why Ljubljana has been named European Green Capital 2016 and why this area has been interesting to inhabit already 6000 years ago! Its geographical position in the centre of Europe and in the middle of a trade route between the northern Adriatic Sea and the Danube region has determined Ljubljana as an important trade, cultural and historical crossroad connecting Mediterranean and transalpine regions of Europe.

With the start in the heart of the city, from the Triple Bridge you will stroll past the Dragon Bridge and the lively Plečnik’s open market to come upon the Cathedral of St. Nicholas and to visit the Town Hall. After enjoying the interior of the Town Hall you will taste a traditional dark chocolate with a sea salt from the natural, over 700 years old, saltpans of Sečovlje on the Slovenian coast. After crossing the Cobblers’ Bridge the path will lead you towards the landmarks such as National and University Library, Napoleon statue, University of Ljubljana, ancient Roman wall remains and to the main information point iEmona. To complete the circle you will visit the Slovenian Parliament and the National Museum of Slovenia, which keeps the oldest musical instrument in the world, the 60,000 year old Neanderthal flute from the Divje Babe excavation site.

The tour is suitable for everyone who comes to Ljubljana and would like to know us better!

The guided tour ends at the lower station of funicular railway located at Krek Square, next to the Open Market and from here you can either continue discovering the castle on your own or with the guide (surcharge). With the guide you visit St George’s Chapel (Kapela sv Jurija), one of the oldest parts of the Castle, a viewing tower, watch a short film about the history of the castle and take in an exhibition on Slovenian history.

Supplements: additional 1h Castle guided tour 20 EUR; return funicular railway ticket, entrance to Slovenian History exhibition, entrance to viewing tower and virtual castle 10 EUR/ person.
Scheduled daily, start time upon agreement. Guided tours are conducted in Slovene, English and Russian. Other languages on request.
Price
1-5 Persons 80.00 EUR
6-40 Persons 100.00 EUR
Duration
2 hours
Length of Path
0 km
Inquiry Back
The price of the guided tours includes: guide, transport and accident insurance.
Admissions are included in the price of the scheduled guided tours. Admissions are not included in the prices of individual guided tours.
Minimum number of people attending a regular scheduled guided tour in English is 2, otherwise the tour can be canceled or postponed to another day.

Transfers to and from attractions include transport and English-speaking driver (without a guide and entrance fees).

Terms of payment: payment in full up until one day before the start of service.
Manner of payment: in cash, by bank transfer or by credit cards Eurocard, MasterCard, Visa, American Express.
Cancellation: if the tour is cancelled by applicants in less than 24 hours before the tour is due to take place the whole amount for the tour should be paid.